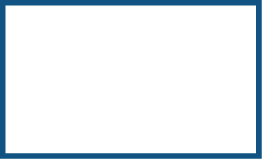 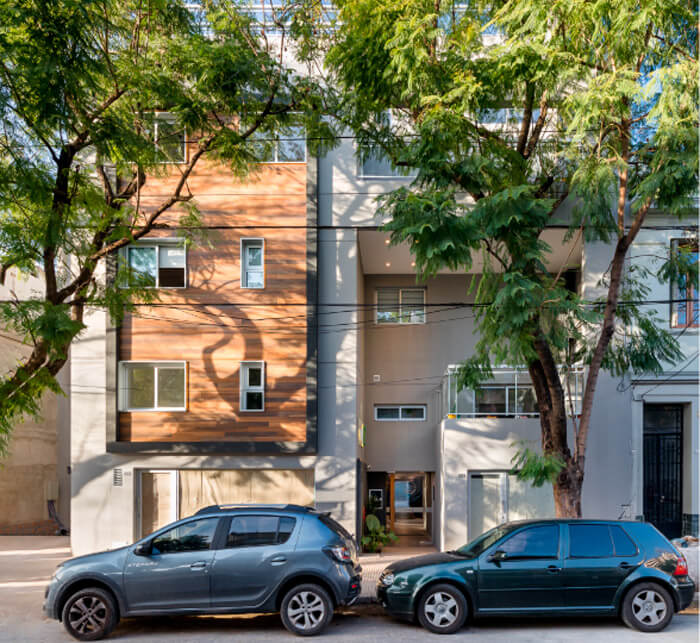 The building proposes to integrate indoor areas with private big terraces, each of them with an independent grill. Thus, turning the apartments into houses.
The MUR (multipurpose room) was thought as a Coworking area, with all the amenities you need in order to work or gather with friends. The building will also count with a bike garage and an object library.
Sticking with sustainability, the building will have solar panels and water heaters, LED lighting and a rainwater harvesting system, thus keeping maintenance fees low.
The building has 2 commercial units, a garage for 7 cars on the ground floor and 13 apartments with 2, 3 and 4 rooms on the upper floors.

The neighborhood owes its name to the local general store set by Mr. Nicolás Vila in 1804 in the corner of the current Rivadavia avenue and Emilio Mitre street, and which was famous for its horse- shaped weathervane. Just as all west neighborhoods, Caballito made a huge progress thanks to the railroad, which has crossed the neighborhood since 1857 and whose station also adopted the name of that old local general store.
Along the current Rivadavia avenue, there used to be luxurious weekend houses belonging to porteños, that is to say, citizens of Buenos Aires. One of those properties, the one owned by Ambrosio Plácido Lezica, became Parque Rivadavia in 1928. The tram, and, later, the subway, contributed a lot to the development of this neighborhood, which is now one of the most residential ones in Buenos Aires and the geographic center of our city.
A replica of the traditional horse-shaped weathervane at Primera Junta park takes us back to the time when the neighborhood was a place to relax before getting back to Buenos Aires. 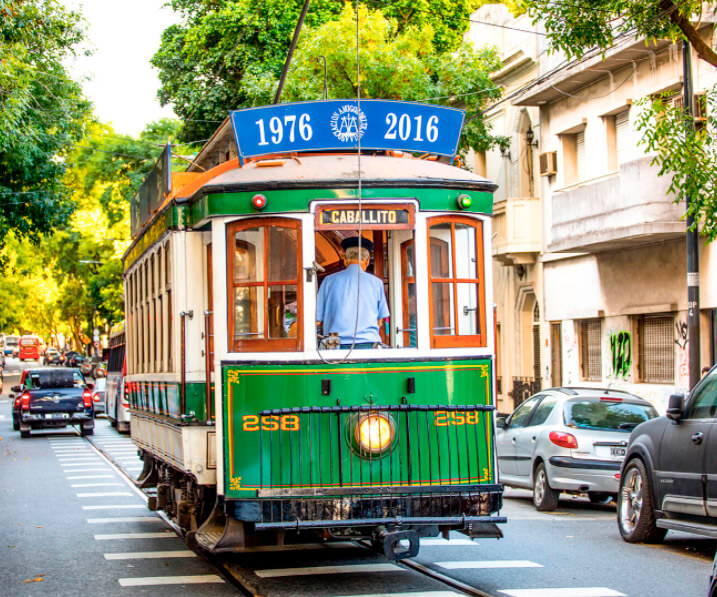