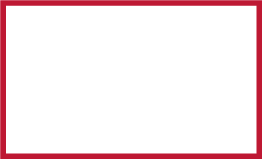 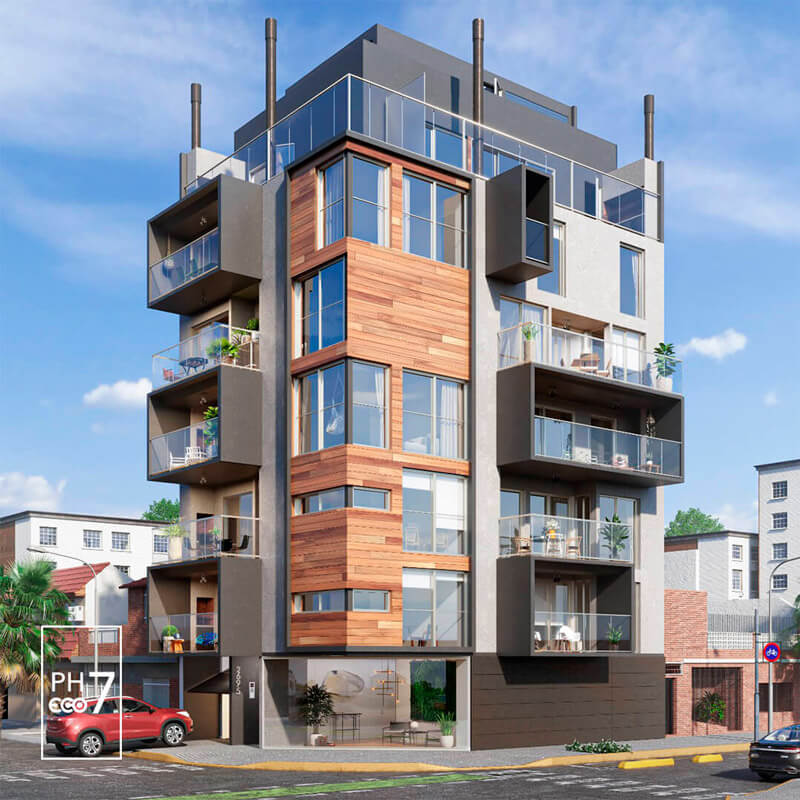 Located in the corner of Chivilcoy and Melincué streets, PH eco 7 is a life alternative that offers the best of a house – lighted rooms with independent grills and wide own terraces – and the security of a building.
Just as in all our developments, we stick with sustainability. This means the building will count with solar panels and water heaters, LED lighting and a rainwater harvesting system. Furthermore, there will be neither a building supervisor nor unpractical common areas, and due to all this, maintenance fees are really low.
The building will have an exclusive bike garage, a garage for 3 cars and 8 apartments with 2, 3 and 4 rooms.

Villa Devoto is considered “the garden of the city”, since it has more trees than any other neighborhood. These lands were owned by Antonio Devoto, a wealthy Italian immigrant who arrived in Argentina in the 50s, and decided to organize a neighborhood there.
In 1888, engineer Carlos Buschiazzo drew the neighborhood up, and shortly after, Buenos Aires Pacífico railroad station was opened.
The area started to develop and luxurious weekend houses and mansions were built, which gave the neighborhood the residential look that it still has nowadays.
Devoto is located in the highest geographic point of the city. Currently, there is an authorization law in place applicable to part of the neighborhood that provides for the re-zonation of certain areas, mainly the one where Devoto’s historic quarter stands. The law stipulates that old houses, the natural environment, the forestation and cobblestone roads must be preserved. 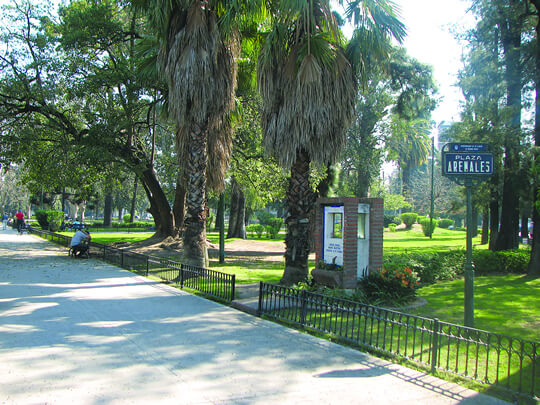