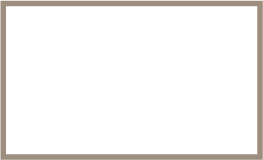 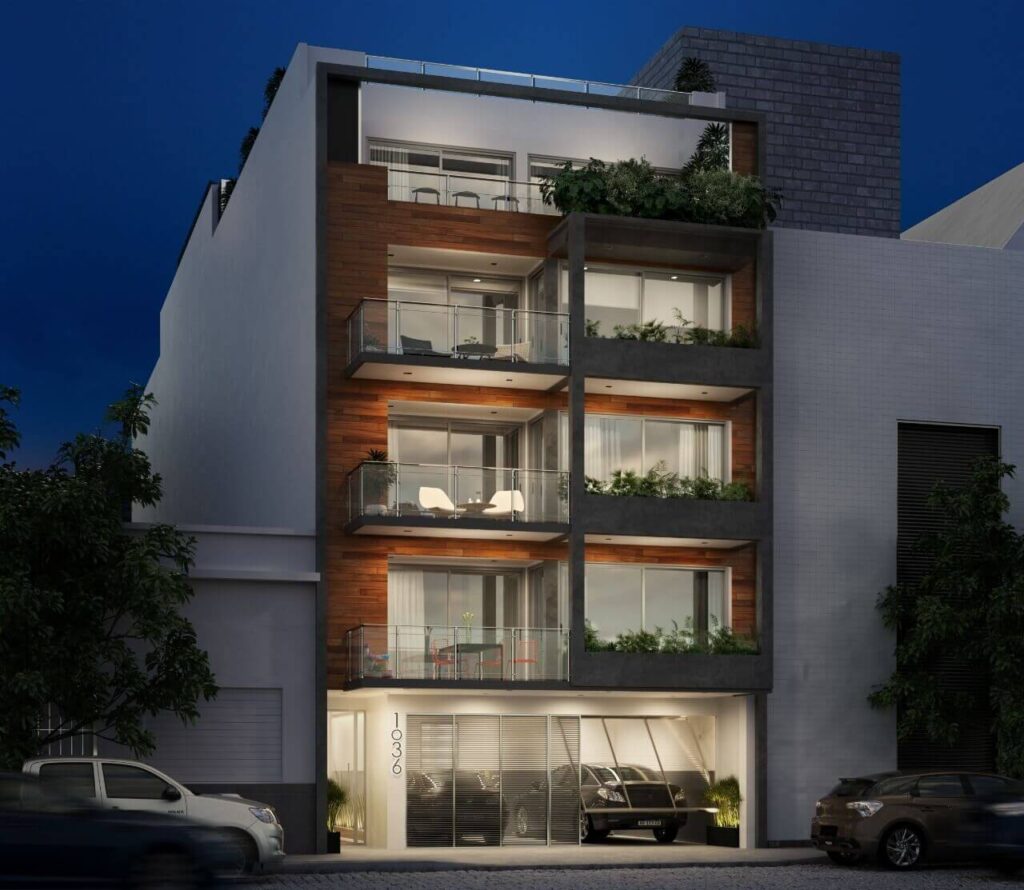 PH ECO 8 is located on Caracas street, really close to Av. Gaona, a crucial traffic artery, and Plaza Irlanda. This development is a completely different alternative from others, since it combines the best of living in a house –illuminated, wide rooms with independent grills and private terraces– with the security and comfort of living in a building.
Just as in all our developments, we stick with sustainability. This means the building will count with photovoltaic panels for LED lighting and a rainwater harvesting system.
Since there are no amenities or unpractical common areas, maintenance fees are really low.
The building will have an exclusive bike garage and workshop, an object library and tools available for all units.
The building will have 12 units with 2, 3 and 4 rooms and a garage for 2 cars on the ground floor, for the 4-room units.

“Nowadays, there aren’t many people with good memory. However, people living in Flores are obviously the exception,” wrote Alejandro Dolina more than 20 years ago, about the inhabitants of the neighborhood.
The neighborhood was born in 1790 as a little village, and everyone referred to it as “the lands of Flores”. In 1887, Flores and its district, together with Belgrano, were added to the Capital City. From that moment on, the village became one of the most important neighborhoods in Buenos Aires, and over the years, it has become the social and commercial center of the west of Buenos Aires.
The neighborhood gathers, even in one single block, various architectural pieces from different periods, ranging from one- or two-floor art nouveau and art deco houses to modern apartment buildings. The historic mansion Marcó del Pont, where architect Antonio Marcó del Pont’s family lived, was declared a National Historic Monument in 1978, thanks to the Architectural Studies Committee of San José de Flores which promoted its restoration and its later transformation into the now Casa de la Cultura de Flores (Flores’s Culture Center).
Its commercial center is usually really crowded, and its most outstanding historic building is the Basílica de San José de Flores, from 1883, of a romantic style. Furthermore, Flores has its own Historical Studies Committee, which has rebuilt the neighborhood’s chronology and recovered the names of personalities who were born or lived in the neighborhood, such as Roberto Arlt and Baldomero Fernández Moreno. 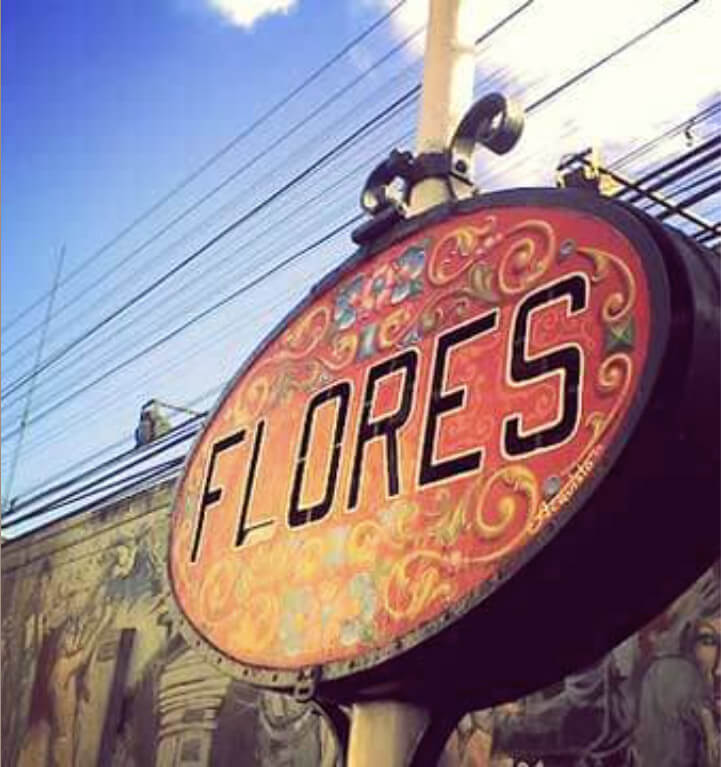