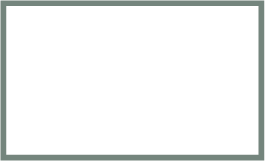 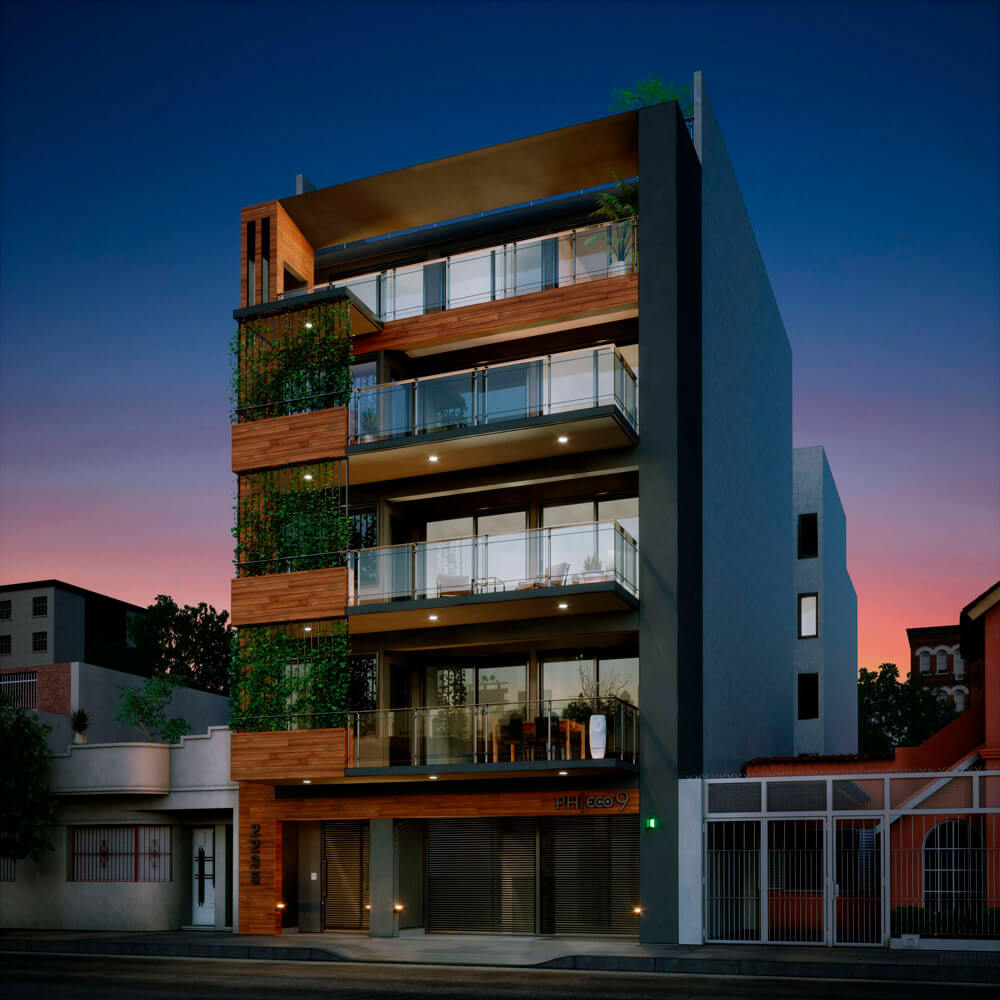 Located on Luis Viale street, very close to Av. Gaona and across Plaza de la Asunción, PH ECO 9 is a building of 13 functional units of 1, 2, 3 and 4 rooms. These last ones will count with their own garage on the ground floor.
Since the building has no amenities and very few common areas of low functionality, expenses are really low.
Also, the building will count with an exclusive bike garage, an object library, tools for common use and an area for the reception of deliveries.
PH ECO 9 is a completely different alternative from all the others, since it gathers, on the one hand, the best of living in a house, wide and illuminated spaces with independent grills and private terraces, and on the other hand, the security and comfort of living in a building.
Sticking with sustainability, which characterizes each of our projects, the building will have photovoltaic panels for LED lighting and a system for the reuse of rainwater.

Long ago, before the Spanish colonization, Villa General Mitre was home to the Querandí Indians. Towards the mid-nineteenth century, it had become a suburban, rural area belonging to San José de Flores district.
However, this started to change from 1880, with Buenos Aires’ federalization. The federalization law, among other things, expanded the geographical limits of the City of Buenos Aires, including lands where Villa General Mitre would later arise.
From then on, farms started to be divided into smaller plots, and roads and avenues began to appear. It was a gradual process, beginning with unpaved roads and houses which were far from one another. Public services arrived slowly after the lot division.
Originally, the neighborhood was considered to be part of Villa Santa Rita, but after the death of former president Bartolomé Mitre in 1906, a group of neighbors started a campaign to rename the zone after him. This way, the city counsel of the City of Buenos Aires passed the law creating the neighborhood Villa General Mitre.
Two years later, Infanta Isabel visited the new neighborhood.
Towards the year 1918, the neighborhood association was founded. It was the current Club Villa General Mitre and it was in charge of cultural, urban and sports activities.
During the 30’s, different immigrants from diverse origins started to settle in the neighborhood. Galicians, Italians, Jews, Basques, Arabs and Gypsies, you name it. Thanks to them, small industries and shops emerged.

Picasso in Villa General Mitre
In one of the corners of the neighborhood (Apolinario Figueroa and Av. San Martín), next to Caballito, there is a mural of Picasso’s famous painting, Guernica. The painting is on the wall of an iron and sheets warehouse next to Andrés Ferreyra school, and it represents the tribute of a group of students from Bellas Artes.

La Humedad café
La Humedad café is an entertainment and social spot located in Gaona and Boyacá. The bar became famous for the tango song by Cacho Castaña, musician born in the neighborhood of Flores. In this song, he describes his biography, remembering about his youth. 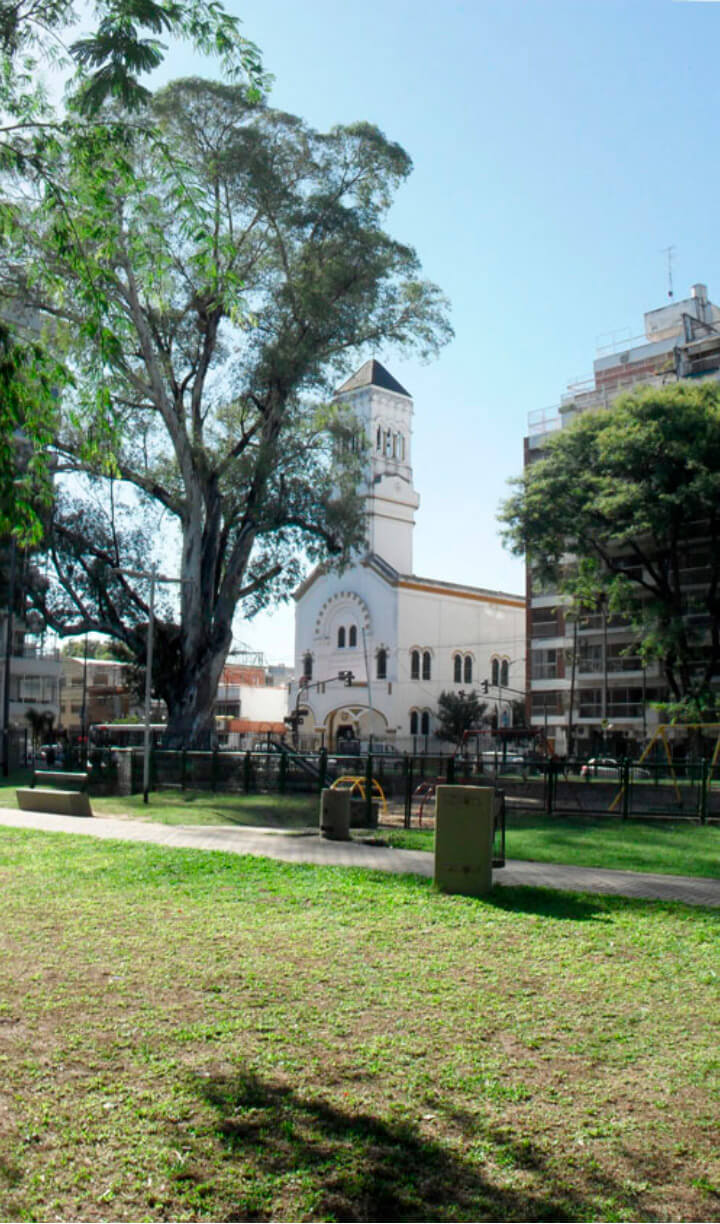