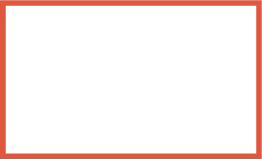 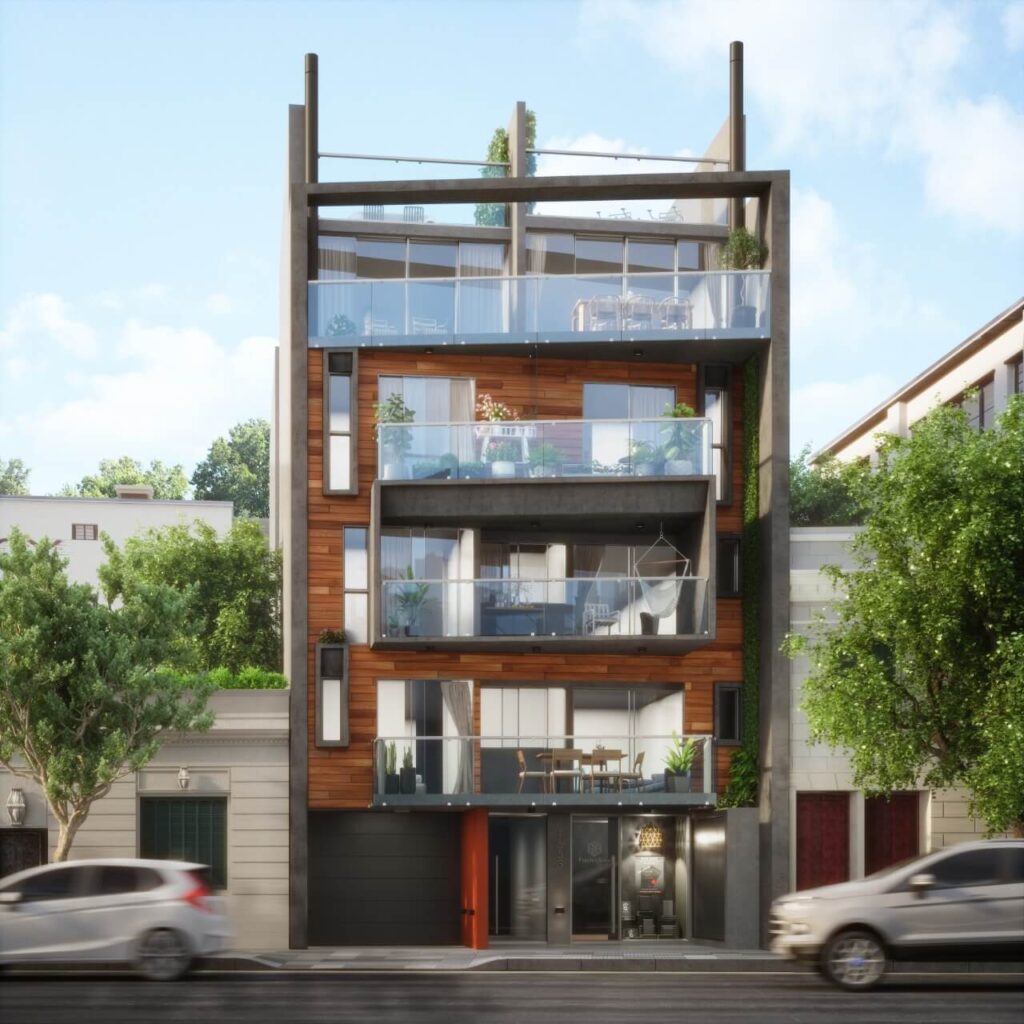 All units will count with a wide terrace and an independent grill. The four upper apartments will have exclusive pools. The rooms in all units will be spacious and filled with natural light. The hermetically sealed double glazing will provide an excellent thermoacoustic insulation.
Our alternative to traditional, unpractical and expensive amenities are common areas, such as a bike garage and an object library.
Sticking with sustainability, the building will count with solar panels and water heaters, LED lighting and a rainwater harvesting system, thus keeping maintenance fees really low.
The building has 1 commercial unit on the ground floor, a garage for 8 cars in the basement and 8 3-room apartments on the upper floors.

Palermo is an important gastronomic, cultural and audiovisual destination, and is one of the tourists’ favorites. Moreover, it is highly accessible due to its transport hub in Puente Pacífico.
Thanks to Parque Tres de Febrero, also called Bosques de Palermo, it is one of the greenest areas of Buenos Aires. The city’s botanical garden and the zoo can also be found in Palermo.
The neighborhood is more than 16 sq. km wide, which makes it the biggest neighborhood in the city, and is divided into two different areas — Palermo Chico is a residential area where one can find small palaces, home to Buenos Aires’ high-class society, while Palermo Viejo is an area full of “casas chorizo” (houses where rooms are set around an open gallery) and low houses, which have been restored to serve as cafés, restaurants, design houses and numerous boutiques, making it a really nice neighborhood.
Palermo’s most bustling area is known as Palermo Soho, located in Palermo Viejo. The most important part of the neighborhood is Plaza Serrano, its center, officially called Plaza Cortázar. 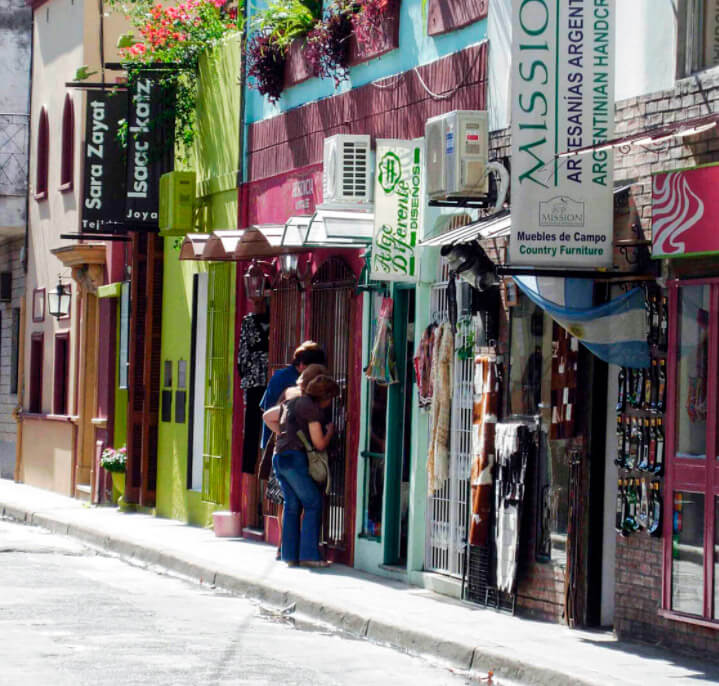